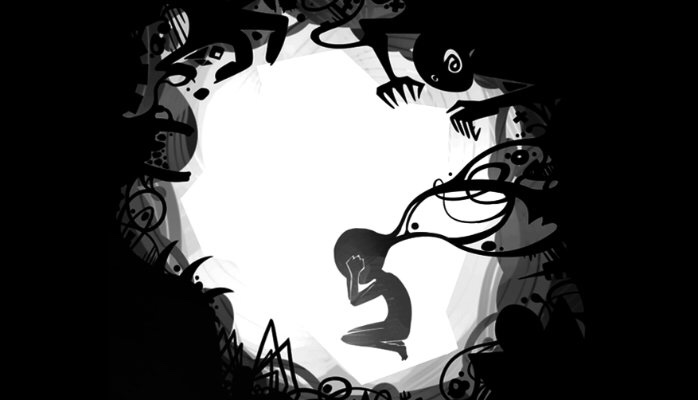 A Day In My Life: My Most Common Delusions

Having delusions is one of the most feared and fear mongered symptoms of Schizophrenia and Schizoaffective Disorder. Some people believe God is speaking to them directly or through a TV or through the radio. Some people believe they have supernatural powers or is a chosen one to lead a religious or secular special mission. There is an incredible variety in the delusions which may afflict people. When properly medicated many people have these delusions completely disappear and then there are some that don’t.

I am one of those that always has my delusions in varying degree no matter what medication cocktail I have tried. Thankfully when medicated I know they are delusions and not part of reality, although everything around me, my feelings, my thoughts tell me they are true. Sometimes it’s a vicious fight between the part of me grounded in reality and the part that isn’t. The level of stress and anxiety I am going through largely determines which part of me will win the fight.

Thankfully I rarely have delusions like those I previously referenced. My delusions can be summed up as thought broadcasting and thought insertion which drives my paranoia. Thought broadcasting is when I believe that other people can hear or read my thoughts. Whereas thought insertion is when I have thoughts that feel foreign to me and seem as if they have been inserted by an outside person. I rarely have both at the same time, but when I do it is crippling. Having either of these delusions can lead me to isolating from society, my support structure, my friends and family, and even the people I believe are controlling or spying on my thoughts. It’s not often, but the more I am unable to separate reality from what I’m feeling the more paranoid I become.

As much as my medication cocktail helps me survive everyday life and be a functioning member of society it never fully eradicates either my delusions or auditory hallucinations. I find myself reality testing when I’m dealing with thought broadcasting by thinking nod your head if you can read my thoughts. Of course nobody ever does which only feeds my paranoia that they don’t want me to know. When my meds aren’t working I’ve narrowly escaped going inpatient in a mental hospital on multiple occasions. I have had several partial hospitalizations though where I spend my days at the hospital, but am allowed to sleep at home.