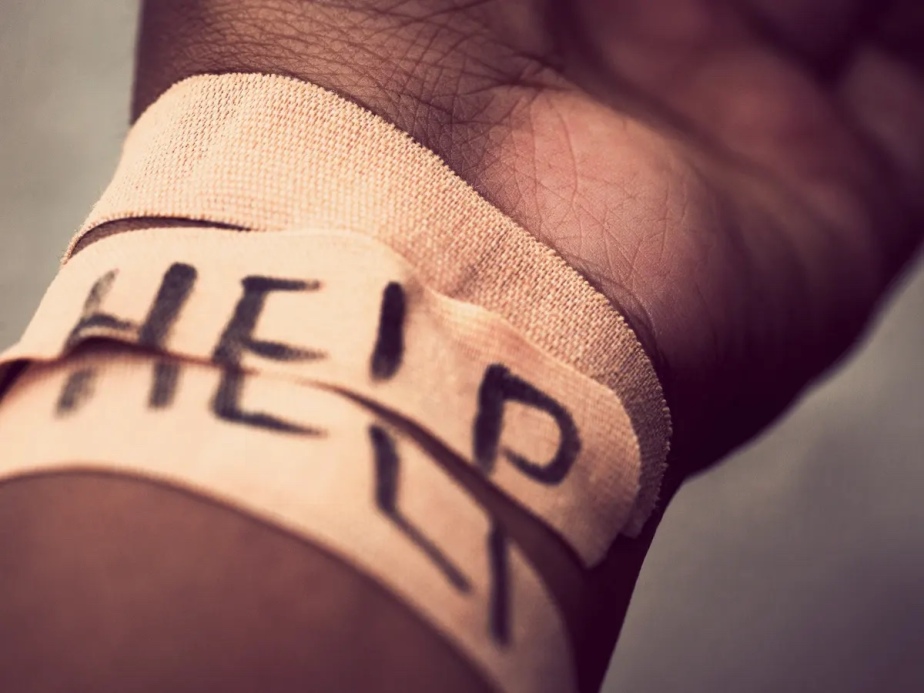 It had been one of those weeks. I was on a bender. I was always on a bender averaging around eight drinks a day, but this one was significant, was impressive even by my standards. I was drinking more than usual during the day and then when I got off work I headed direct to the Bar. I wasn’t eating, hardly sleeping, just drinking heavily. It was a mere two and a half blocks to the Bar, I could stumble to and from there in my sleep.

I slapped my copy of Anna Karenina on the bar. I read it once every year and it was that time of year again. The days of me actually ordering a drink here had long since passed. A moment later I had my well vodka tonic and a rocks glass of Jameson. The perks of being a regular. Work had been slow and I was eager to put it behind me. Tomorrow would be better, it could hardly be worse. I glanced around the oval shaped bar, most of the usual regulars were there. The professor was talking with his latest girl. He wasn’t a full fledged professor, but a lecturer at Montana State University. He read genre fiction in his spare time. He would bring in about five books a month to trade in at my used bookstore. I almost always sold his books online within a day or two. We’d talk a bit of philosophy and the current events at the university.

P was sitting across from me drinking her coke. N her boyfriend and father of their unborn child was bartending. She had her laptop in front of her going through possible baby names. She was a photography student with a penchant for going to the strip club outside of town. N would stop by her every few minutes and they’d exchange a glance or a joke. She was talking to the girl next to her I didn’t know. We would probably talk later as we usually did. She stopped in the store from time to time, but just to say hello and see if I’d be at the Bar later.

The Jameson and vodka was going to my head quickly tonight. It could be the alcohol I’d already consumed today or the blood I’d been passing lately. This was going to be an early night even if it was my thirty-seventh birthday. J walked in, a girl who had taken interest in me a couple of months ago as the guy who was always quiet and reading. She wishes me a happy birthday ordering us each a shot of scotch, Johnnie Walker Blue. We had polished off most of a bottle back on her birthday. It had cost a fortune. She sits down and we begin to chat. She runs a construction crew and has been by my store a few times.

I’ll miss my drinking buddies I casually think to myself when I’m gone. I wonder if it will be tonight or maybe tomorrow. This is what I’ve lovingly begun to refer to as my passive suicide attempt. I’m not leaving a note, just goodbye. The world will be better off without me. I’m sure it will hurt my family, but one large hurt is better than the endless small hurts I’ve been causing them these past few years. I wonder if I’ll have many people attend my funeral. I’d like a decent size crowd. I push my empty glass forward for a refill and return to my book. “If you look for perfection, you’ll never be content,” I mumble.

“Just something from the book,” I pat it tenderly, “if you look for perfection, you’ll never be content.”

“Do you believe that?”

“I think we need another shot.” Moments later I have my well vodka tonic, a rocks glass of Jameson, and a shot of Johnnie Walker Blue all in front of me. The shot goes down a little rough. I can feel the heat of it in my belly and my stomach churns in response. I take a large swallow of my vodka tonic to calm it down. “You alright tonight?”

“Well you’ve got a long night ahead of you the two of us,” she giggles.

“Be right back,” she gets up heading in the direction of the bathroom. I take it as a sign for me to escape. I quickly stand the alcohol hitting me. Grabbing the barstool I steady myself. This could be an interesting trip home. I can feel the heat of the shots in my belly as my nausea is returning. I have to get out of here quick before I’m ill. I’ve thrown up already twice today, all liquid. I haven’t eaten anything in a few days and the cheap vodka diet is playing havoc on my system.

“Will tonight be the night the sweet comfort of death closes my eyes forever and ends the unrelenting pain,” I mumble leaving the bar for home before J returns.