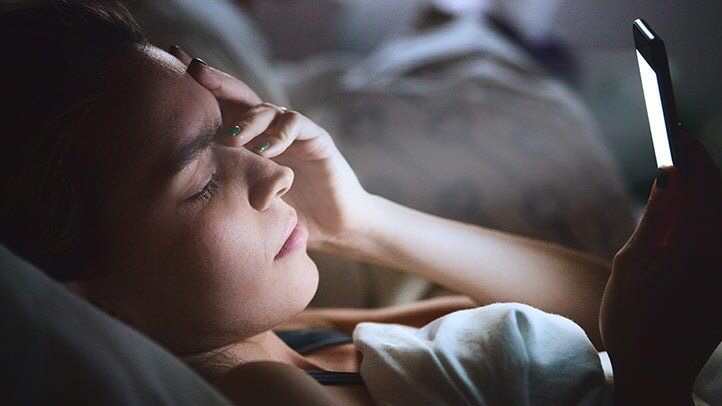 Cyclothymia (sy-kloe-THIE-me-uh), also called cyclothymic disorder, is a rare mood disorder. Cyclothymia causes emotional ups and downs, but they’re not as extreme as those in bipolar I or II disorder.

With cyclothymia, you experience periods when your mood noticeably shifts up and down from your baseline. You may feel on top of the world for a time, followed by a low period when you feel somewhat down. Between these cyclothymic highs and lows, you may feel stable and fine.

Although the highs and lows of cyclothymia are less extreme than those of bipolar disorder, it’s critical to seek help managing these symptoms because they can interfere with your ability to function and increase your risk of bipolar I or II disorder.

Treatment options for cyclothymia include talk therapy (psychotherapy), medications and close, ongoing follow-up with your doctor.

Cyclothymia symptoms alternate between emotional highs and lows. The highs of cyclothymia include symptoms of an elevated mood (hypomanic symptoms). The lows consist of mild or moderate depressive symptoms.

Cyclothymia symptoms are similar to those of bipolar I or II disorder, but they’re less severe. When you have cyclothymia, you can typically function in your daily life, though not always well. The unpredictable nature of your mood shifts may significantly disrupt your life because you never know how you’re going to feel.

Signs and symptoms of the highs of cyclothymia may include:

• An exaggerated feeling of happiness or well-being (euphoria)

• Poor judgment that can result in risky behavior or unwise choices

• Tendency to be easily distracted

Signs and symptoms of the lows of cyclothymia may include:

• Irritability, especially in children and teenagers

• Loss of interest in activities once considered enjoyable

• Feelings of worthlessness or guilt

• Fatigue or feeling slowed down

• Thinking of death or suicide

It’s not known specifically what causes cyclothymia. As with many mental health disorders, research shows that it may result from a combination of:

• Heredity, as cyclothymia tends to run in families

• Differences in the way the brain works, such as changes in the brain’s neurobiology

• Environment, such as traumatic experiences or prolonged periods of stress

Cyclothymia is thought to be relatively rare. But true estimates are hard to pin down because people may be undiagnosed or misdiagnosed as having other mood disorders, such as depression.

Cyclothymia typically starts during the teenage years or young adulthood. It affects about the same number of males and females.

If you have cyclothymia:

• You may also have an anxiety disorder

• You may be at increased risk of suicidal thoughts and suicide