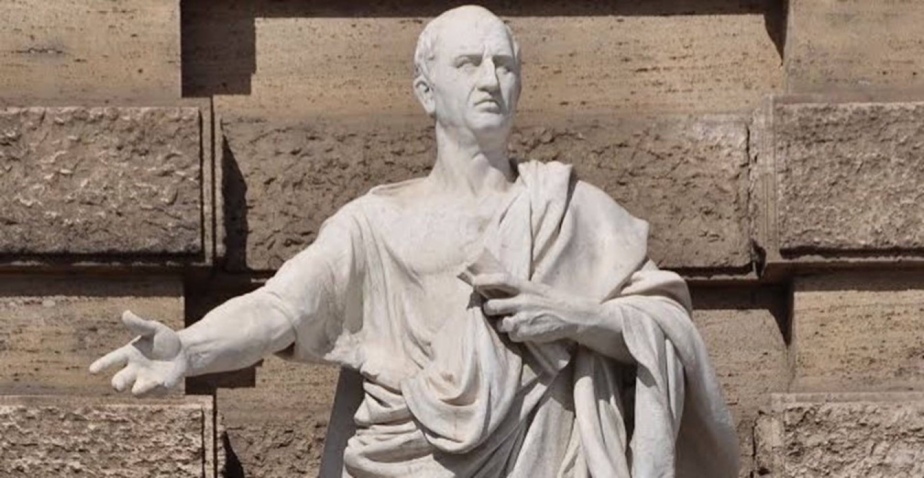 Marcus Tullius Cicero (3 January 106 BC – 7 December 43 BC) was a Roman statesman, orator, lawyer and philosopher, who served as consul in the year 63 BC. He came from a wealthy municipal family of the Roman equestrian order, and is considered one of Rome’s greatest orators and prose stylists.

His influence on the Latin language was so immense that the subsequent history of prose, not only in Latin but in European languages up to the 19th century, was said to be either a reaction against or a return to his style. According to Michael Grant, “the influence of Cicero upon the history of European literature and ideas greatly exceeds that of any other prose writer in any language”. Cicero introduced the Romans to the chief schools of Greek philosophy and created a Latin philosophical vocabulary (with neologisms such as evidentia, humanitas, qualitas, quantitas, and essentia)distinguishing himself as a translator and philosopher. Though he was an accomplished orator and successful lawyer, Cicero believed his political career was his most important achievement.