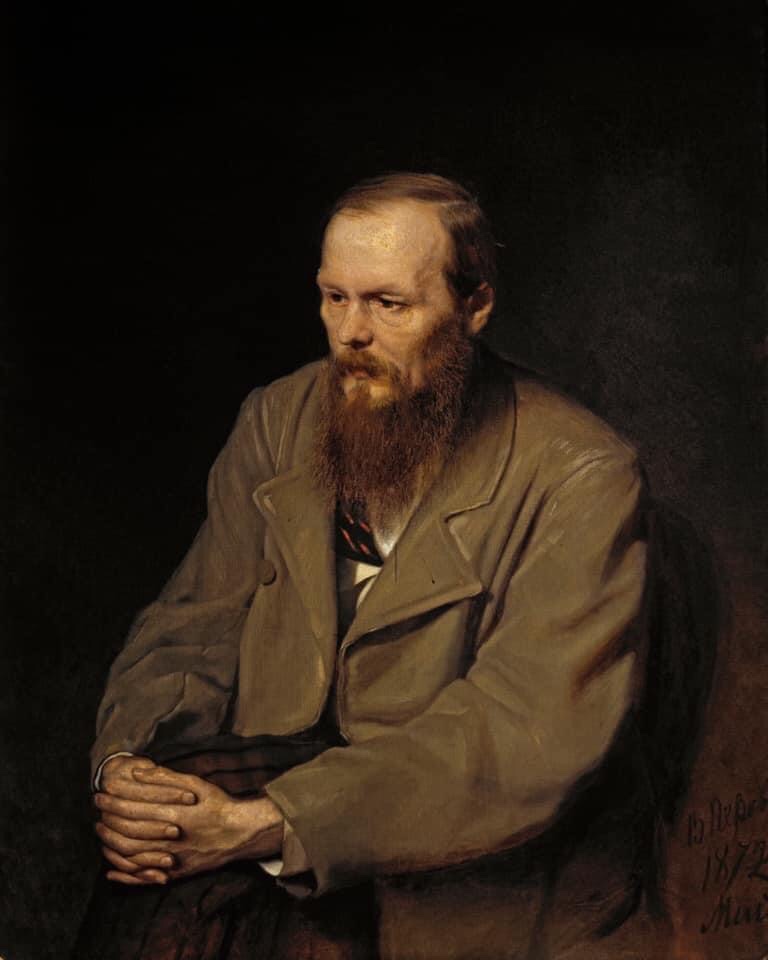 On November 16, 1849, Fyodor Dostoyevsky was sentenced to death by the Russian government for subversive activities. There was a mock execution, in which he and other were lined up before a firing squad, but at the last minute a reprieve came, and Fyodor served four years in a Siberian prison camp.

“Man is fond of counting his troubles, but he does not count his joys. If he counted them up as he ought to, he would see that every lot has enough happiness provided for it.”