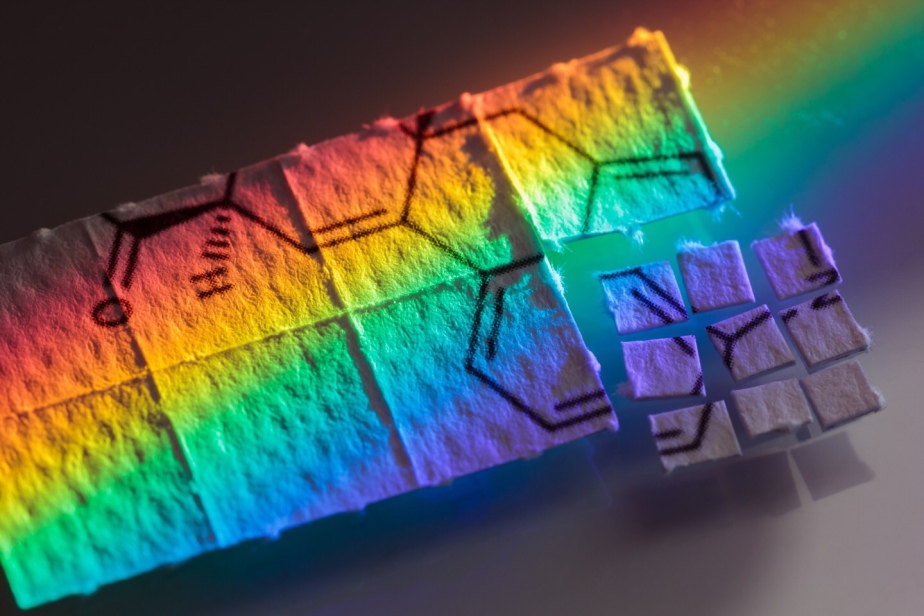 Drug culture is a subculture of popular culture, it represents the principles, patterns, physicality, hierarchy and behavior within a group of individuals with substance use disorders. We see drug culture in various movies, television shows, music, etc. Drug culture has a hierarchy, dependent on your role in the community of drug users; you can be a drug synthesizer, supplier, dealer, and user. Drug culture is made up of socialization, values, rules, gender roles and relationships, symbols and images, dress, language and communication, and attitudes. In addition to drug cultures, there are also drinking cultures. Think college sororities and fraternities, where it is a part of their culture to drink in massive quantities, supports binge drinking, reinforces denial, develops rituals and customary behaviors around drinking (Center for Substance Abuse Treatment).

Many people turn to subcultures like drug and drinking cultures as a source of social support and cultural activities that make these people feel like they belong somewhere, or “fit in.” The danger of subcultures like these is the toleration and promotion of harmful activities like using drugs and alcohol to socialize. Socializing no longer becomes the objective, but using drugs and alcohol together becomes the objective— with socialization being an after effect. A lot of anti-social behavior is supported, which includes: opposition to authority, rule-breaking, defiance, and destructive acts, among other behaviors. Many further specified subcultures can stem from the broader drug or alcohol culture.

Drug culture also holds its own style of communication and language. Common phrases within drug culture include:

• “picking up”- meaning that you are getting more drugs

• “shoot it”- referring to using a drug intravenously

• “rail it”- refers to snorting a drug