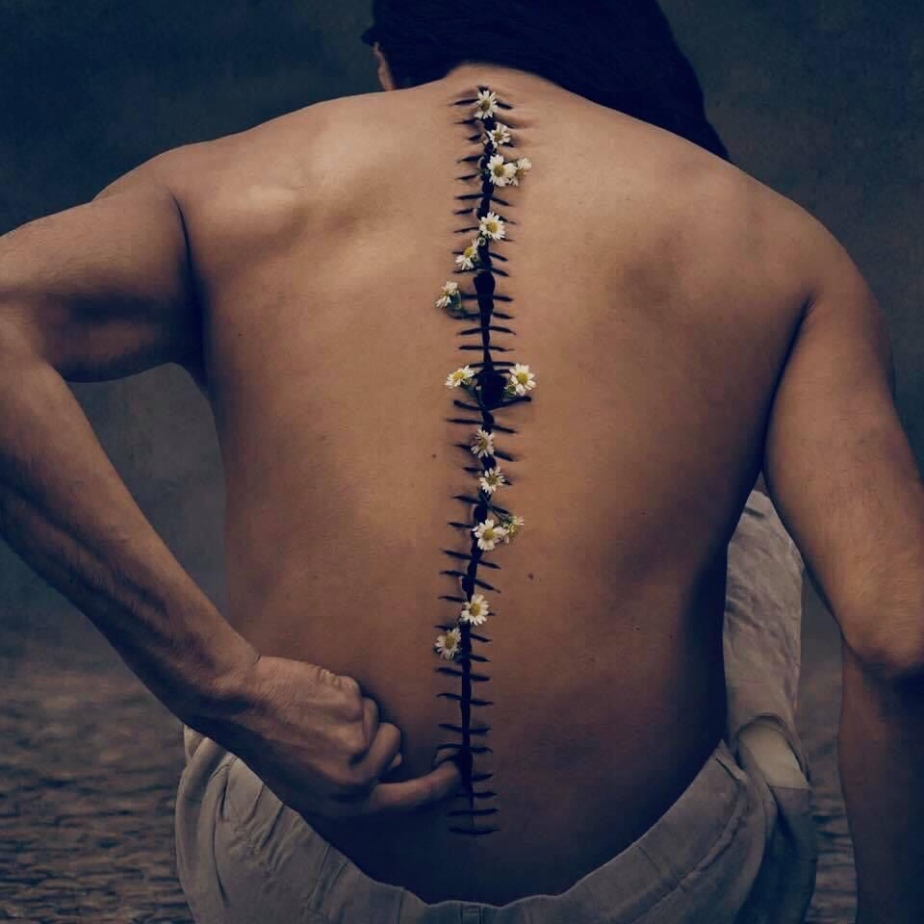 This is the main dialectic in DBT: balancing pushing clients to make changes in life while at the same time accepting the way they are and the life they’re leading, as well as encouraging them to accept themselves. If the therapist pushes too hard for change and doesn’t focus enough on acceptance, the client will feel invalidated and will be unable to work effectively in therapy. But too much acceptance and not enough push for change will create a sense of hopelessness, which will also result in an inability to work effectively in therapy.

Listening and observing: The therapist actively tries to understand what the client is saying, feeling, and doing, demonstrating genuine interest in her and actively working to get to know her. This entails paying close attention to both verbal and nonverbal communication and remaining fully present.

Accurate reflection: The therapist accurately and nonjudgmentally reflects back the feelings, thoughts, behaviors, and so on expressed by the client. At this level, the therapist is sufficiently in tune with the client to identify her perspective accurately.

Articulating the unverbalized: The therapist communicates to the client that she understands the client’s experiences and responses that haven’t been stated directly. In other words, the therapist interprets the client’s behavior to determine what the client feels or thinks based on her knowledge of events. The therapist picks up on emotions and thoughts the client hasn’t expressed through observation and speculation based on her knowledge of the client. This type of validation can be very powerful because, while clients often observe themselves accurately, they can also invalidate themselves and discount their own perceptions because of the mistrust fostered in them by their environment.

Validating in terms of sufficient (but not necessarily valid) causes: The therapist validates client behavior in relation to its causes, communicating to the client that her feelings, thoughts, and behaviors make sense in the context of her current and past life experience and her physiology (e.g., biological illness). This level of validation goes against the belief of many clients that they should be different in some way (for example, “I should be able to manage my emotions better”)”

Validating as reasonable in the moment: The therapist communicates that the client’s behavior is understandable and effective given the current situation, typical biological functioning, and life goals. It’s important for the therapist to find something in the response that’s valid, even if it’s only a small part of the response (for example, letting a client know that it’s understandable she would resort to cutting herself because it provides temporary relief, even though it doesn’t help her reach her long-term goals).

Treating the person as valid—radical genuineness: The therapist sees the client as she is, acknowledging her difficulties and challenges, as well as her strengths and inherent wisdom. The therapist responds to her as an equal, deserving of respect, rather than seeing her as just a client or patient, or, worse, as a disorder. Linehan (1997) points out that level 6 validation involves acting in ways that assume the individual is capable, but that this must come from the therapist’s genuine self, and that at this level, almost any response by the therapist can be validating: “The key is in what message the therapist’s behavior communicates and how accurate the message is”