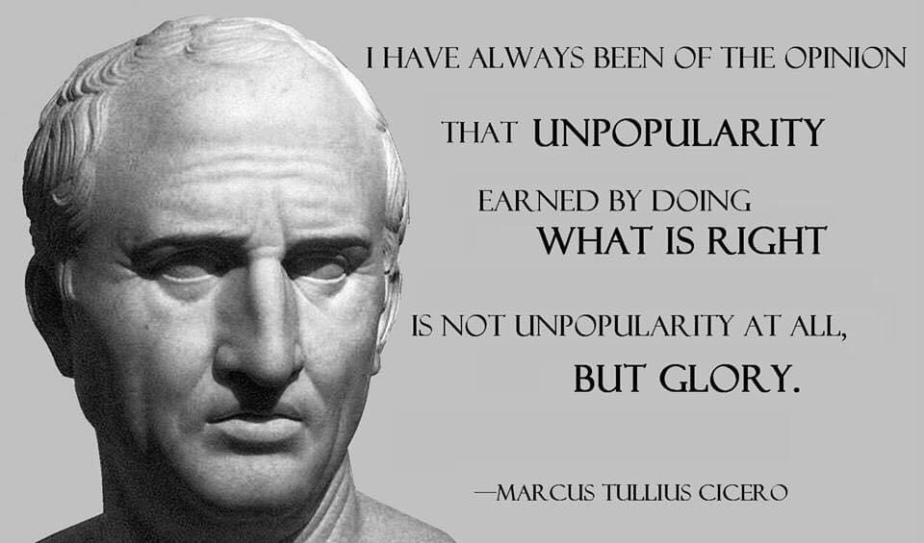 People will disagree with me, but hands down best politician in history and it’s not even close:

~ He squared off against Caesar and was friends with young Brutus.

~ He advised the legendary Pompey on his somewhat botched transition from military hero to politician.

~ He lambasted Mark Antony and was master of the smear campaign, as feared for his wit as he was for exposing his opponents’ sexual peccadilloes.

~ Brilliant, voluble, cranky, a genius of political manipulation but also a true patriot and idealist, Cicero was Rome’s most feared politician, one of the greatest lawyers and statesmen of all times.

If you haven’t read any of his books I’d suggest reading his book: “Orations” and then one or more of “Tusculan Disputations” or “On the Commonwealth and On the Laws” or “On Moral Ends” or “The Nature of the Gods.”