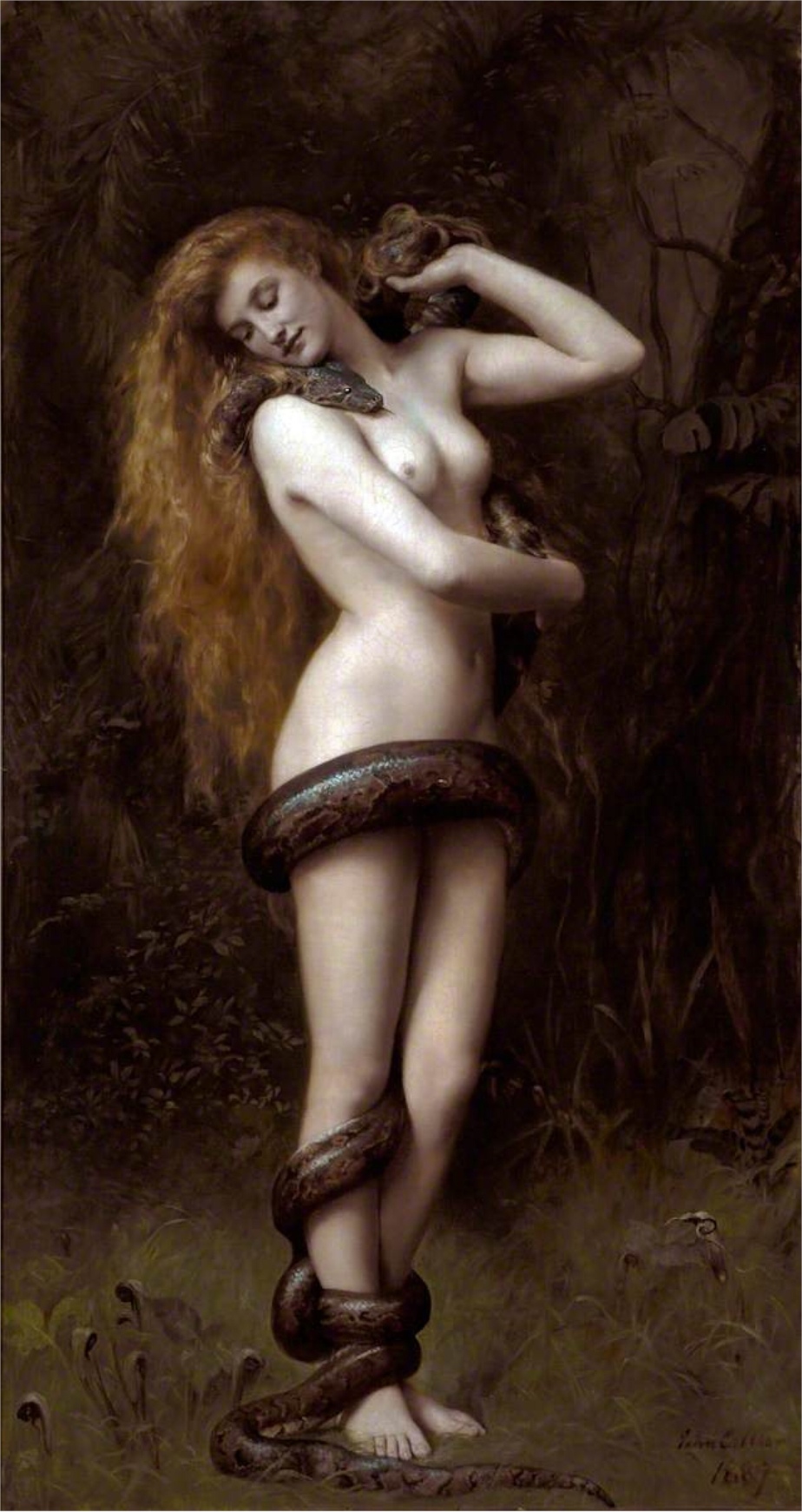 Lilith appears in early Hebraic writings and stories. She is a winged demon, with the body of a woman, and owl-like talons for feet.

It is said that Lilith was the first wife of Adam, but she believed herself an equal to him and refused to be submissive. For this, she was banished from God’s presence into the demon realm.

When Lilith moved to the demon realm, she began stealing babies and small children and devoured them. It’s also said that Lilith was like a Succubus, seducing men to steal their sperm; the men never survived their encounter with Lilith.

Some stories even claimed that Lilith would drink the blood of her victims and used the sperm to conceive her offspring.

Other stories claimed that when God banished Cain (first born son of Adam and Eve) after killing his brother, Lilith and Cain procreated demonic offspring.

Lilith’s offspring were damned to become demons, which is how she obtained her title- “Mother of Demons.” This title was changed to “Mother of Vampires” later in legends.

The new title was obtained because Lilith’s offspring were all destroyed by God, so she vowed to herself to feed on all of Adam’s children (IE humans).