Dopamine is a type of neurotransmitter. Neurotransmitters are brain chemical messengers that help your nerve cells communicate with one another.

Different neurotransmitters attach (bind) to different receptors on nerve cells. When a neurotransmitter binds to the right receptor on a nerve cell, it triggers that cell to take a specific action. Think of it like a key in a lock.

Different neurotransmitters are associated with many physical and psychological processes in the body. For example, dopamine is involved in things like:

Neurotransmitters travel along neuronal pathways, which are basically long chains of nerve cells (neurons) that help different parts of the brain talk with one another.

Some pathways that appear to be associated with schizophrenia symptoms have been identified. These pathways use dopamine as their primary messenger, and include the mesolimbic pathway and the mesocortical pathway.

Happy Bicycle Day, which doesn’t celebrate bicycles but the effects of LSD:

On April 19, 1943, Albert Hofmann, a researcher at Sandoz Laboratories in Basel, Switzerland, purposely ingested .25 milligrams (250 micrograms) of LSD at his lab. He thought this would be the threshold dose—the lowest amount taken where there are still effects—when in reality the threshold dose for LSD is only 20 micrograms. But what does a bicycle have to do with the day?

Within an hour, Hofmann began to notice changes in his perception and senses. He decided that he should go home, so he hopped on his bicycle and began riding. Because the drug was already greatly affecting him, he had his laboratory assistant help guide him to his house. At times during his bicycle ride, he thought he was going insane, thought his neighbor was a witch and thought the LSD had poisoned him.

He later wrote in LSD: My Problem Child, “On the way home, my condition began to assume threatening forms. Everything in my field of vision wavered and was distorted as if seen in a curved mirror. I also had the sensation of being unable to move from the spot. Nevertheless, my assistant later told me that we had traveled very rapidly.”

Needless to say, his bicycle ride was quite a trip. 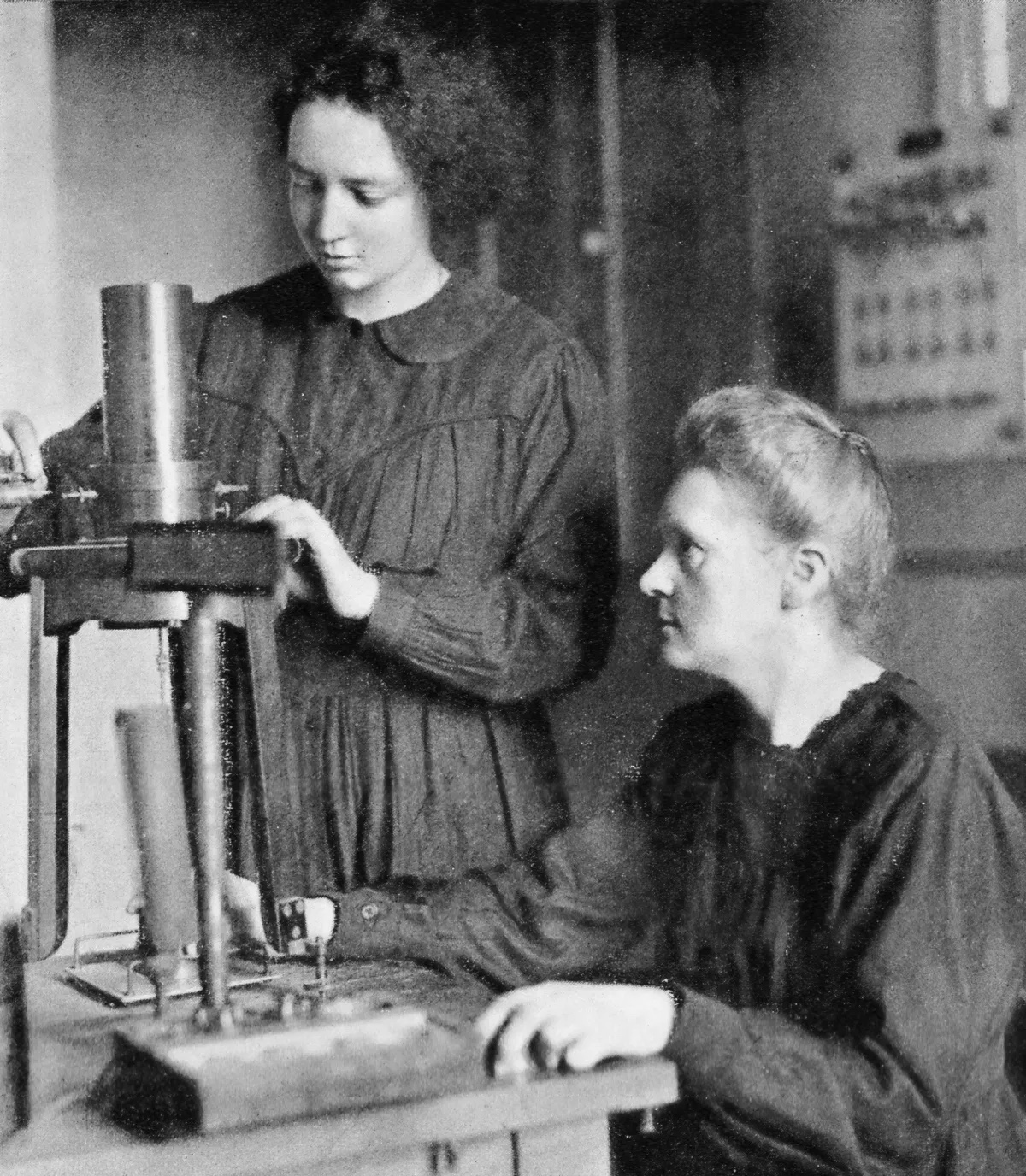 Joliot-Curie, the eldest daughter of Marie Curie, won the Nobel with her husband Frederic for creating radioactive elements by bombarding non-radioactive ones with alpha particles. She died at 58 of leukemia, probably from exposure to radiation. This may be the only case of a whole family getting Nobel Prizes. Here’s Irène with her mother in 1925. 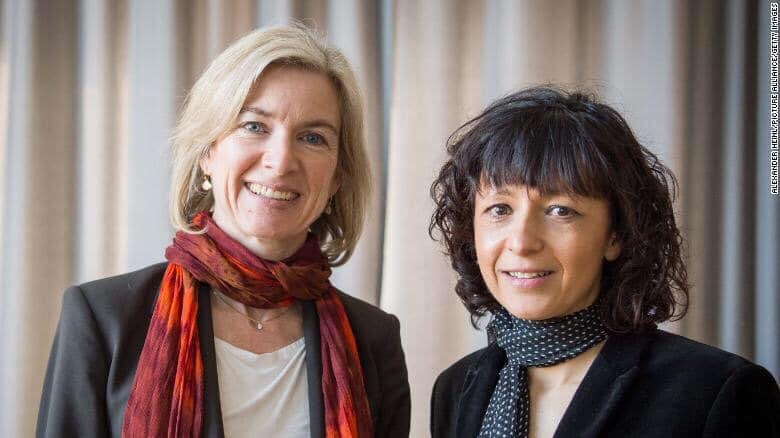 The Nobel Prize—in Chemistry—went to Jennifer Doudna of UC Berekeley and Emmanuelle Charpentier at the Max Planck Institute for Infection Biology in Berlin.

The prize went for the CRISPR/Cas9 system of gene editing and was a tremendous accomplishment in biology and chemistry. It promises a lot, including curing human genetic disease.

Remember, Nobel Prizes in science are designed to reward those who made discoveries potentially helping humanity, not those who just made general scientific advances.

In the 120 years of Nobel prizes in medicine, physics and chemistry, prizes were awarded 599 times to men and 23 times to women.

“For too long, many many discoveries made by women have been underplayed and they have simply not been recognized. The under representation of women in science has been too clear.”

Btw this is the first time two women have shared a science Nobel Prize. Go women in STEM!